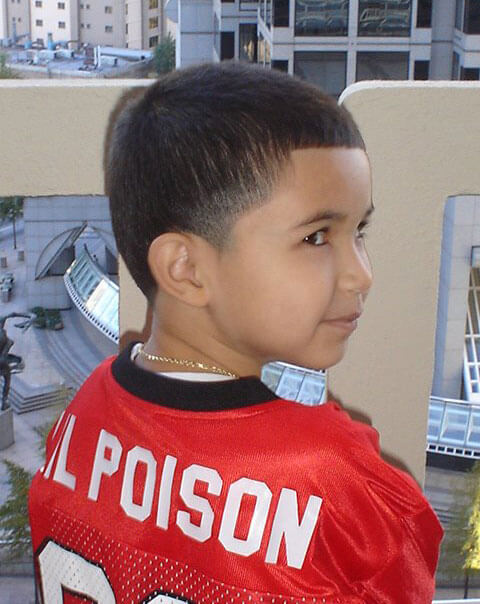 At the age of 9 years old LiL Poison competed in a 1vs1 Boost Mobile Challenge and qualified for the Championships in Las Vegas. He entered the event seated 1st place out of over 3500 gamers. He placed 3rd place overall. Besides the Boost Challenge LiL Poison has participated in three one verses one challenges in 2007 and was unbeaten at every event in which over 200 challengers participated.

LiL Poison has participated in over 250 National and Local events since he was 4 years old. For Halo CE, Halo 2, and now Halo 3.

LiL Poison was awarded the MLG Break Out player for 2005.

Latest publicity includes being placed in the Guinness Book of World Record, the Guinness Gamers Edition and Latina Magazine naming him one of the top 20 Latinos of 2007.

Massive Productions, is currently producing a full-length documentary on LiL Poison, intended for theatrical release and due out early next year. Contact lilpoisonthemovie@gmail.com if you are interested in learning in more about the project or if you're looking to obtain game play footage for broadcast. 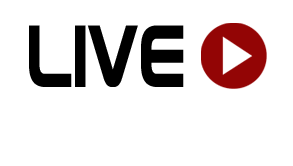 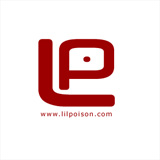 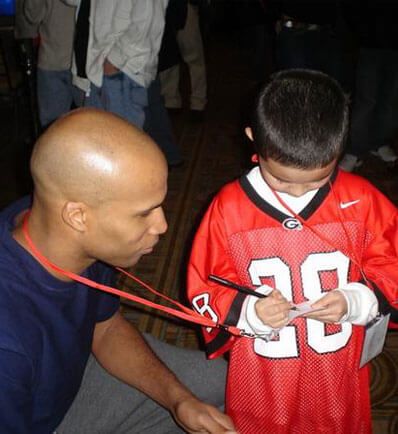 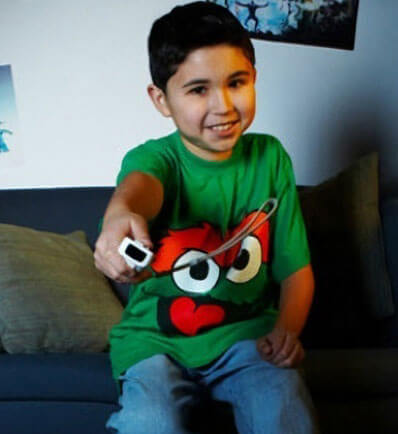 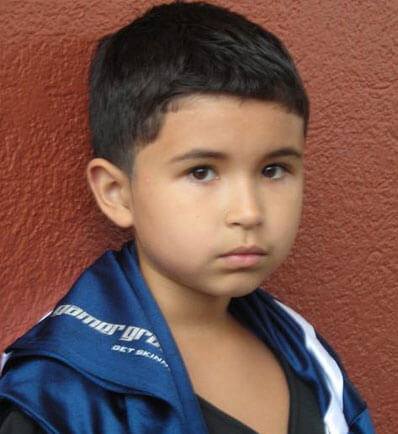 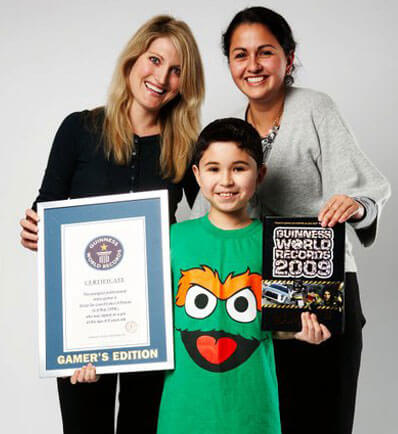